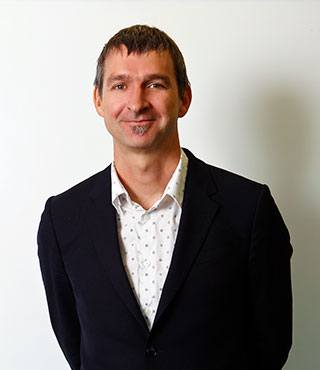 John Meulet grew up on the Gold Coast.

He graduated from Somerset College as School Captain and Dux Proximae Accessit.

John went on to study Medicine at The University of Queensland graduating with First Class Honours.

He then completed his FRACP in Cardiology at The Royal Brisbane, Prince Charles and Princess Alexandra Hospitals. During this time he presented papers at National and International meetings.

John then moved to the United States. There he completed a two year Fellowship in Cardiac Electrophysiology at The Cleveland Clinic (voted the best Heart hospital in the US for the last 25 years). During this Fellowship he authored many abstracts, papers and a book chapter. He presented at several International meetings. 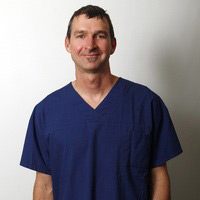 Upon returning to Australia John entered private practice joining The Cardiac Centre on the Gold Coast. He practices at John Flynn and Pindara Hospitals and consults at both locations as well as Ballina.

He has served as Director of Cardiac Services and the Cardiac Catheterization Laboratory at John Flynn Hospital for two years and is currently the Chair of The Medical Advisory Committee.

His special interests include curative ablation of atrial fibrillation, atrial flutter, SVT and VT as well as cardiac device implantation (pacemakers, defibrillators and loop recorders). He has performed thousands of such procedures.

When not practicing Electrophysiology, John is at home with his family enjoying the beaches of northern New South Wales or overseas surfing and fishing.